We are writing You with a clear goal, which is to secure the future of humanity. For this, we are asking three things of you, as you are in such position of power that you could do these.

– The first is to break the taboo, and start featuring the problem of overpopulation and ongoing population growth (in both developed-, and developing countries) at climate conferences.

– The second is to restructure your ODA (Official Development Assistance) spendings so that 10% of it goes to contraception aid and sexual education, as opposed to the current average of 0.1%, as this is the most cost-effective form of aid, and the most effective climate strategy.

– And the third is to make contraceptives free for the user in your own country, as this is the only real way of securing the human right of contraception declared in 1968.

2) David Attenborough, patron of Population Matters (est. 1991) made a documentary back in 2009 about the profound environmental impacts of rising human population.

3) In 2014, Hans-Peter Kohler and Jere Behrman found that on a global basis, each dollar invested in addressing women’s need for family planning yields an average benefit of $120 (with an estimated range of $90 to $150), which is a massive return on investment.

4) In 2016, Starbird et al. found that investing in family planning is the key to achieving the Sustainable Development Goals.

5) The 2017 book Project Drawdown lists Education of Girls and Family Planning as inseparable approaches to mitigating climate change, and together they outrank all other proposed actions. See: https://www.drawdown.org/solutions-summary-by-rank

6) In 2017, Wynes & Nicholas found that having one less child is by far the most effective individual climate protection strategy ever proposed, yet government recommendations tend to miss it. (Note: continusously supporting the prevention of an unintended pregnancy has the same effect.) See: https://iopscience.iop.org/article/10.1088/1748-9326/aa7541

7) The money is at your disposal, it just goes to something else. Meeting the needs for modern contraception and maternal and newborn care in the developing world would cost $53.6 billion See: https://www.guttmacher.org/fact-sheet/adding-it-up-contraception-mnh-2017

However, only a third of what the OECD countries alone spend on ODA ($146.6 billion) would be enough to finance this. See: http://www.oecd.org/development/development-aid-stable-in-2017-with-more-sent-to-poorest-countries.htm

We would like to highlight the fundamental factor, whose consideration the future of humanity depends upon. This recommendation of the Club of Rome was written in 1972. We would already be late by 47 years if we started to realize it today:

„Given the finite and diminishing stock of nonrenewable resources and the finite space of our globe, the principle must be generally accepted that growing numbers of people will eventually imply a lower standard of living – and a more complex problematique. On the other hand, no fundamental human value would be endangered by a leveling off of demographic growth.” – Club of Rome, 1972

It is important to realize that no nation can hide from climate change, which is ultimately caused by global population growth.

Keeping quiet about the problem of population, and treating it as a taboo has a number of deep psychological reasons, although they tend to appear in various guises (e.g. religious, cultural, political, economic, etc.). And even when the reasoning behind it is purely economic, it suggests a fundamentally flawed economic framework, as infinite growth is impossible in a finite environment. We need to transcend these antiquated notions in order to have a future!

We wish you every success in your future work, from Hungary, along with 7,6 billion humans.
We offer our decades of expertise in this field for a successful cooperation.

Looking forward to your reply! 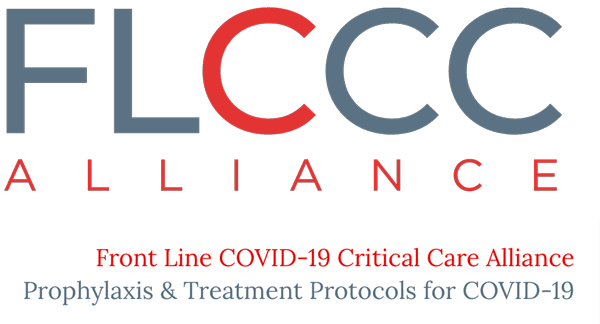 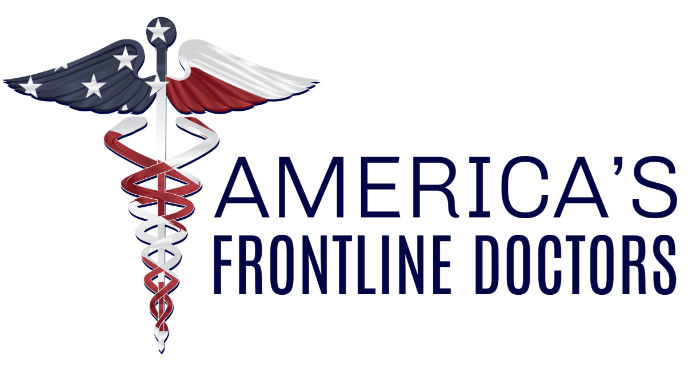 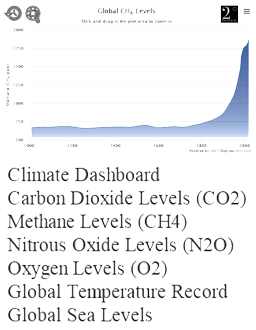